Every local Church needs a deliverance ministry. Tearing Down Strongholds Ministries seeks to train local leaders to recognize and defeat demonic activity in the lives of God's people. 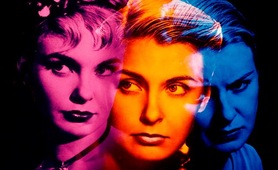 ​M.P.D. or Multiple Personality Disorder is an expose of a diabolic deception being used in the world today by Satan and his army of demons to imprison a multitude of victims in a Demonic Stronghold of Torment, Hopelessness and Despair.  This article is the first of four parts.
​Click ​here to read Part 1.

​In "What Is MPD" Part 1 entitled "The Myth of MPD"  I shared an unusual experience of casting a demon out of a woman who tried to convince me it would be impossible for me to do so as it was not a demon but a Splinter Personality of the woman.  ​

​In Part 2 we will trace this theory of man back to its roots to discover how Satan has used the godless theory of Materialism to bring this about.  Click here to read Part 2.

To Hell with Demons
...An exorcist tale

These articles are accounts of interesting exorcisms performed
over the last twenty years.  They represent a menagerie of experiences;
some terrifying, some tragic and others quite humorous,
but hopefully none boring. 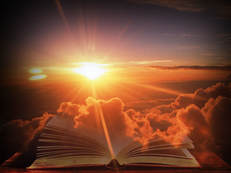 A prophecy is a message inspired by God, a divine revelation. The Bible says that prophets “spoke from God as they were moved by holy spirit.” (2 Peter 1:20, 21) So a prophet is one who receives God’s message and transmits it to others.--Acts 3:18.

Click here to read Jess' prophecy, "For Such a Time as This."

TDS has opened its First International Office and a new Youth Housing and Training Center in Poipet, Cambodia

Please pray for Jess and the team as they go to minister to and train others in spiritual deliverance.